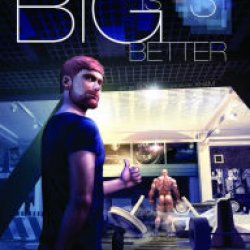 "Intricate, intimate, and intensely plotted." – Nicholas Eames on The Wolf of Oren-yaro

The stunning sequel to The Wolf of Oren-yaro where the queen of a divided land struggles to unite her people. Even if they despise her. K. S. Villoso is a "powerful new voice in fantasy." (Kameron Hurley)

The spiral to madness begins with a single push.

Abandoned by her people, Queen Talyien's quest takes a turn for the worst as she stumbles upon a plot deeper and more sinister than she could have ever imagined, one that will displace her king and see her son dead. The road home beckons, strewn with a tangled web of deceit and impossible horrors that unearth the nation's true troubles – creatures from the dark, mad dragons, and men with hearts hungry for power.

To save her land, Talyien must confront the myth others have built around her: Warlord Yeshin's daughter, symbol of peace, warrior and queen, and everything she could never be.

The price of failure is steep. Her friends are few. And a nation carved by a murderer can only be destined for war. 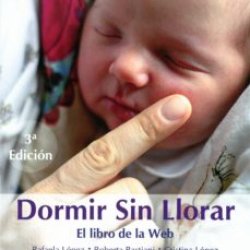 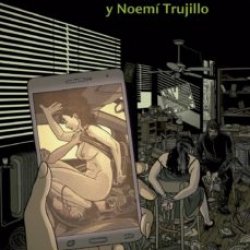 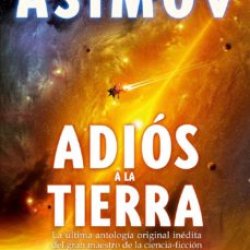 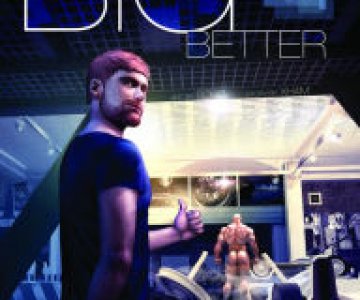